This film was shot entirely on Argenti APX100 Super 8 film. The film was DIY film developed in a home-made processing tank then digitized frame by frame using a DIY film-scanner.

Hidden deep beneath the Essex countryside is a concrete souvenir of the Cold War era…
This is a short film about The Secret Nuclear Bunker. Built in 1952, and operational right up until 1992, the bunker would have become the home to as many as 600 military and civil staff in the event of nuclear war. The facility is arranged over three floors and hidden inside a hill in the Essex Countryside at Kelvedon Hatch. The Secret Nuclear Bunker is open to the public and well worth a visit … 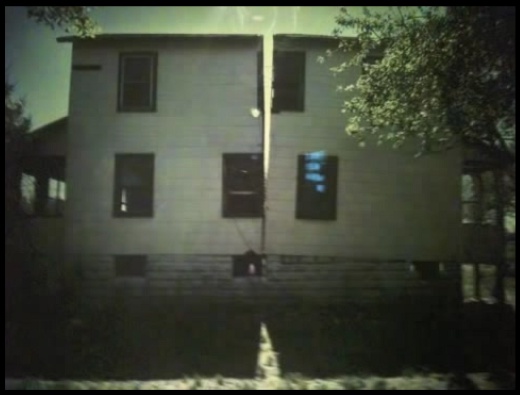 Gordon Matta-Clark (born Gordon Roberto Echaurren Matta; June 22, 1943 – August 27, 1978) was an American artist best known for his site-specific artworks he made in the 1970s. He is famous for his “building cuts,” a series of works in abandoned buildings in which he variously removed sections of floors, ceilings, and walls. …
https://en.wikipedia.org/wiki/Gordon_Matta-Clark

Ian Helliwell has amassed a large body of work through a synthesis of analogue and digital equipment, using various hands-on techniques to realise his ideas. … The underlying chessboard image is derived from modified TV test pattern apparatus distorted by audio signals from a sinewave generator; filmed off a monitor with super-8, then coloured in with black ink and coated with household bleach. After initial editing on film it was compiled into positive, negative and split screen in a 1-2-4-2-1 sequence. The 4 track electronic music made with Helliwell`s homemade circuits, also follows this symmetrical order. (2014) 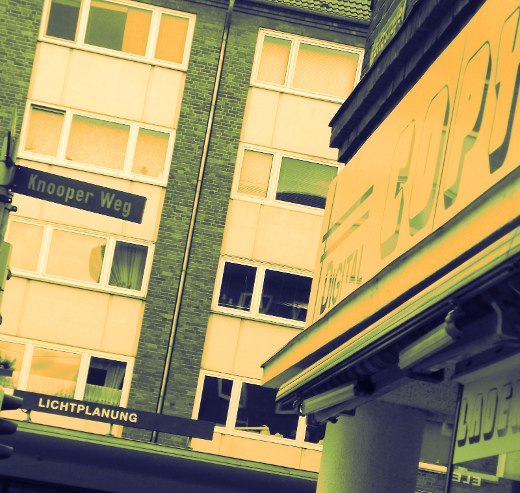 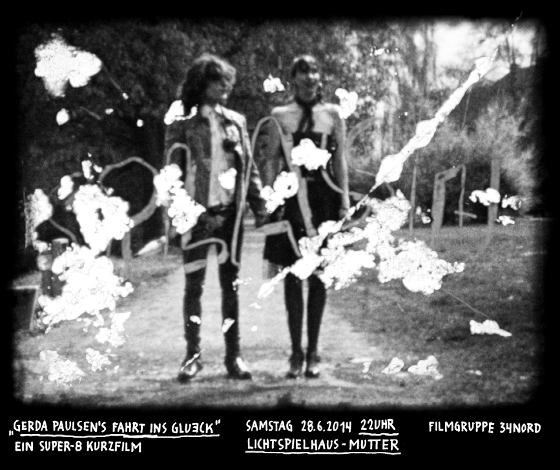 I originally shot it in color (Vision3 250D) with daylight stock so that the colors would appear warm. The effect worked great and gave a golden classy 50s look but the colors wouldn’t scan right (due to the weird color of the projection lamp) on either of my cameras. There was plenty of constrast in the lighting so I decided it worked better as a 40s B&W commercial.

By Eric Pasternak (20??)
Starring Stephen Nelson.
The music is “Maybe” by The Ink Blots.

An experimental project by David Graham Scott made on Super8 film in 1986. Made in Edinburgh and featuring real addicts doing real drugs. Soundtrack created specially for the film by Andi Vincent.

A super 8 tribute to the conceptual artist Roman Signer, who filmed most of his pieces with a super 8 camera in the 1970’s and 80’s. Music by James Plotkin. Voice of the Camera: Paul Butler.