[Erich Mielke about Punks and Schihänts… ]

MfS Observation Video Clip with short speech from Erich Mielke about Punks, Schihänts and Heffi Mettels. The „feindlich – negativen Kräfte“ in the DDR. A Clash of Cultures and abstract Stasideutsch Poetic Art.

Photographs taken in Lebanon after the 2006 conflict with Israel, digitally repaired. 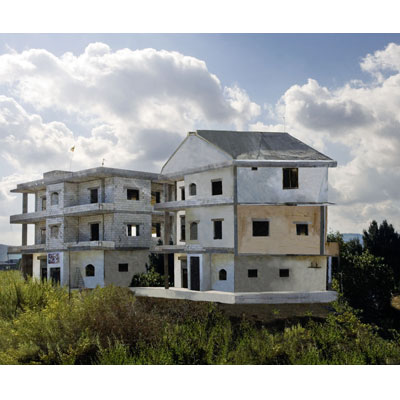 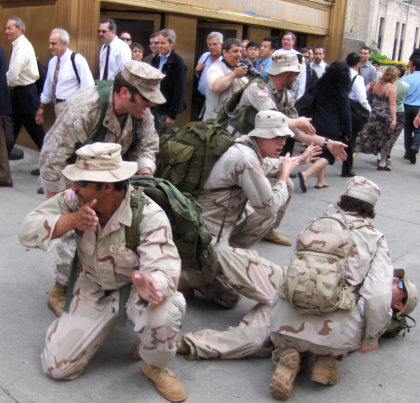 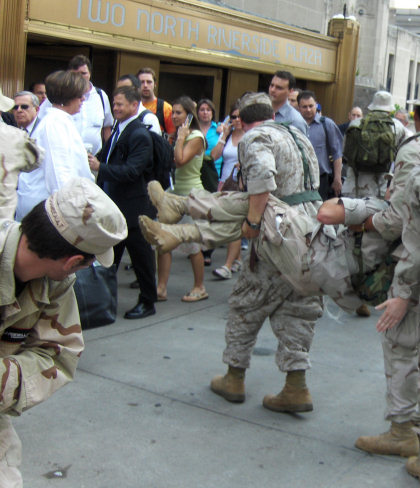 [DADA DOES NOT MEAN ANYTHING!… ] 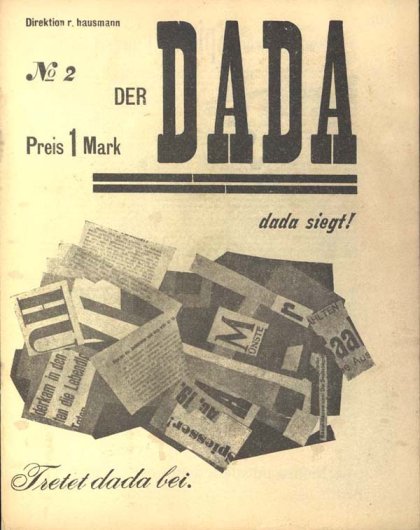 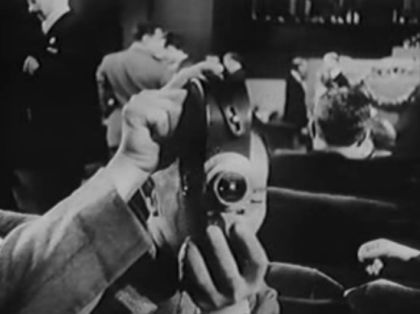 […] Fluxes is Arthur Lipsett’s view of the human condition and the mixed-up planet where humans are found. As in his other films, Fluxes has a disconnected flow of images that, in their erratic way, build up into a cutting indictment of the world the way it is. The film’s only commentary consists of unrelated snatches of words and sounds. 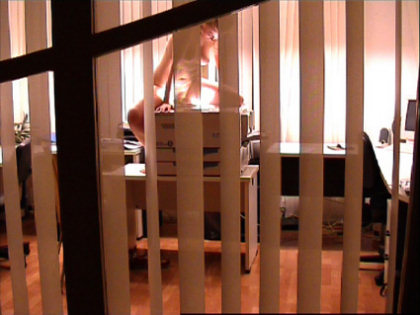 Born in Romania – Lives and works in Prague and Bratislava.
http://chitka.info/ 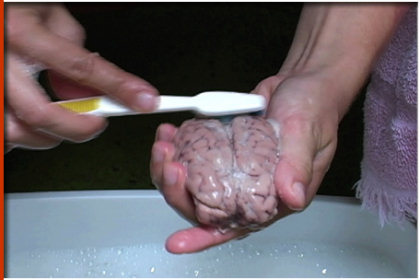 […] In a world where a six-hour airplane plane flight can transplant a person into a completely alien world, cultural identity is retained through rituals surrounding clothing, language, and food. Having relocated from my native Venezuela to the United States as a teenager, I became aware of the layers of ‘skin’ that define and separate cultures – one’s own skin, the second skin of clothing, the shell of one’s dwelling place – all these protecting the vital space of one’s hidden identity. [from: „Statement“, by Saskia Jordá, (date (?))] 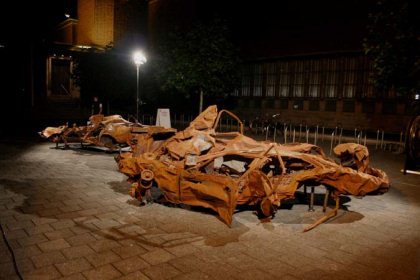 Everybody needs an enemy. I have found my own enemy in the so-called media. Enemies are exchangeable, but I have found a good opponent. In essence, I see the media as a portrait of myself, as an exaggerated version of my own need for order and my own need for an overall picture. The media and I are both desirous of order, in a world which is without order.

In a short time, the media have become experts in reducing complex world issues to a perfectly organised group of ‘hit’ items. This enables people to quickly gain insight into what is happening in the world; they can squeeze it in between a 9 to 5 job, a plate of meat, two veg and potatoes and the National Lottery show. These days, this is referred to the ‘free information market’. This is a market built on a sort of never-ending sale of wars, plane crashes, tsunamis, terrorist attacks and various forms of extremism; it’s almost a sort of public supermarket or a Top 40 ranking.

From: „THE ART OF DISTRUST“ by Jonas Staal by Daniel (2006)
Source: jonasstaal.nl/theartofdistrust.html 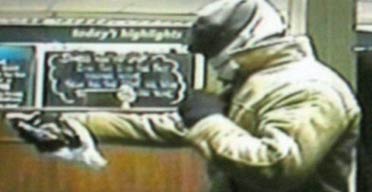 [CCTV image of Nicki Jex with a concealed sex toy]

[…] Nicki Jex concealed the Rampant Rabbit sex toy in a carrier bag and pretended it was a gun during the raid on the Ladbrokes shop in Leicester on December 27 last year.

[…] The surveillance camera recorded Jex striding into the shop brandishing the „firearm“ minutes before staff were due to close for the day.

The cashier retreated behind the counter and he turned the imitation weapon on the shop manager, demanding cash. She handed over £613 in till contents and other money, the court was told.